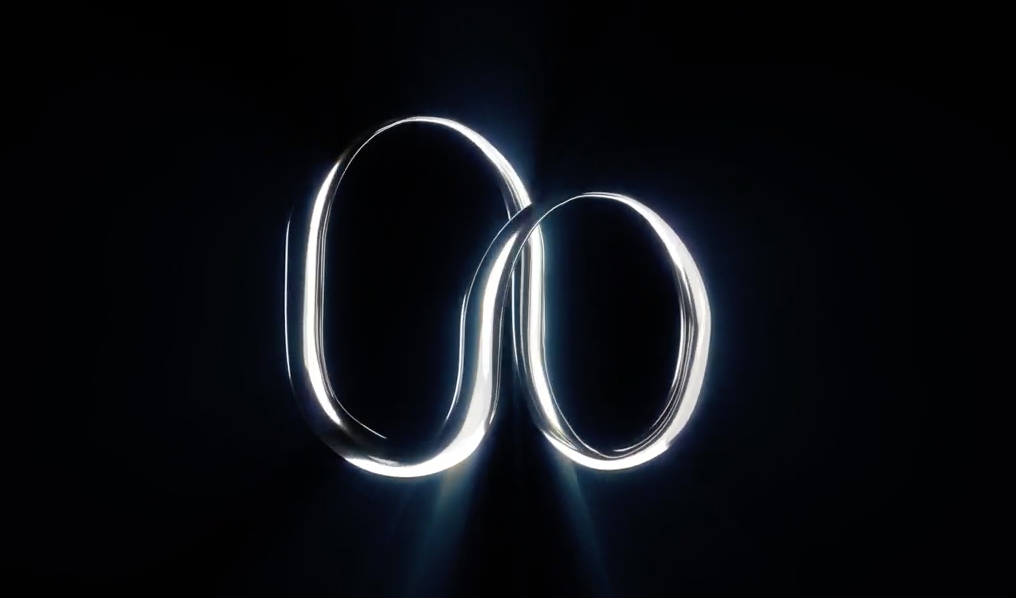 ATLANTA—October 7, 2020—​Today, the Atlanta-based founders of Pinewood Atlanta Studios, one of the largest purpose-built studios in North America and home to blockbuster films like ​Avengers: Endgame,​ and Pinewood Forest, a 235-acre New Urbanist town, unveiled a live-work concept called Trilith. This new 935-acre master development includes the studio, now called Trilith Studios, as well as a slate of vendor businesses, custom homes and micro-villages, chef-driven restaurants and thought-leading schools, all aimed at servicing the film and creative industries.

The name Trilith, which conjures the iconic three-stone structure of Stonehenge, is emblematic of the three pillars of creativity behind it: storytelling, purpose-built p​ laces ​and emerging technology. “A trilith

is an appropriate symbol for our new identity as it represents a nod to our U.K. history while serving as a metaphor for the three pillars of our vision,”​ said Frank Patterson, president and CEO of Trilith

Studios, LLC. “The new Trilith Studios brand signals to the entertainment industry our expansion from a facilities business to an ecosystem intentionally built for the creative industries​.”

To promote the growth of the ecosystem at Trilith Studios, Patterson and d​ evelopment partners ​are building more than 220,000 square feet of new, innovative spaces on its 700-acre campus, including a Creative Office Centre designed to house content and technology companies and 60,000 square feet of smart stages with virtual production technologies designed to fit any budget. Recently, the studio developed and launched a first-of-its-kind virtual LED stage that offers the highest quality production values in the industry to films and shows of any size. In January, the studio began a series of strategic investments in content and technology companies to expand its business ecosystem, with initial investments in Believe Entertainment Group, best known for the Academy Award winning ​Dear Basketball​ , and Sutikki, a kids entertainment company known for the preschool TV series ​Moon and Me.

Trilith developers aim to connect business with lifestyle through a European-inspired town that serves as the development’s cultural center. Construction on the exquisitely-designed walkable community began two years ago with plans to house 5,000 residents in 1,400 homes, including 600 multi-family homes, that were imagined to accommodate the price sensitivities of creatives in all stages of their careers – from micro-homes, c​ anopy homes and townhomes, to custom-designed single family homes and estates. The town recently launched the locally owned Barleygarden Kitchen & Craft Bar, which is the first of 12 innovative food concepts that will complement the shops to be located in Town Centre, a 270,000 square feet retail development.​ “We are excited about making a spectacular gathering place where professionals in the creative industries – and anyone who appreciates storytelling and innovation – will feel inspired and at home,” said Rob Parker, president of Trilith Development, LLC.

The residential neighborhoods at Trilith comprise the largest geothermal community in the United States, with 51% of the development dedicated to green space, and is currently home to more than 1,000 trees. Residents have access to 15 miles of nature trails, 54 acres of forest, 19 superbly landscaped parks, and one of the most sophisticated and welcoming dog parks in the world. “Everything we build is intended to endure and thrive, even 100 years from now,” said Parker.

From its inception, Trilith developers focused on fitness, wellness, and education, so the town is home to the Piedmont Wellness Center, a 60,000 square foot world class fitness facility, a K-12 micro school with a story arts focus and learner-driven technology called The Forest School, and the University of Georgia’s MFA program in Screenwriting. The Georgia Film Academy, which was founded by the state’s University System and the Technical College System in 2014 to meet

workforce needs for the film and creative industries, has its largest campus at Trilith that includes a soundstage, workshops, post facilities and classrooms. In 2021, Parker and development partners plan to build a 180-room boutique hotel, a 120-room select service hotel, a nine-screen luxury cinema and an 18,000 square foot sound stage to host industry and arts-related events in the town.

Trilith developers expect the expansion of the studios and growth of the town to increase the value proposition for producers of big budget films and television shows. “We’ve been producing movies at this amazing Atlanta studio since the day it opened in 2014,” said David Grant, VP of Physical Production of Marvel Studios. “We look forward to producing more great work at Trilith and expect to benefit from the new world-class facilities, technologies and expanding business ecosystem.”

Trilith will be responsible for creating more than 7,000 jobs, including those related to the 60-plus businesses located on site. Trilith’s business ecosystem attracts investment capital, innovators, and entertainment-related businesses which in turn support the educational goals of the Georgia Film Academy, Fayette County Public Schools and the University of Georgia.

The U.K-based Pinewood Group Limited recently sold its stake in Pinewood Atlanta to its Atlanta-based partners.​ ​

Trilith is a ​935-acre master development ​designed for the creative industries, located in South Metro Atlanta and comprises businesses, homes, facilities and lifestyle resources. Trilith includes a 235-acre European-inspired town exquisitely designed for 5,000 residents to live in 1,400 homes, which were imagined to accommodate the price sensitivities of creatives in all stages of their careers – from micro-homes, canopy homes and townhomes, to custom designed single family homes and estate homes. It is also the location of Trilith Studios, one of the largest purpose-built movie studios in North America and home to blockbuster films and independent shows like ​Avengers: Endgame, Zombieland: Double Tap,​ and ​Moon and Me​. Set across 700 acres, Trilith Studios has more than one million square feet of production facilities, including 18 premium sound stages, construction workshops, costume shops, virtual production technologies, and an extensive 400-acre backlot. Trilith Studios is a one-stop-shop for producers with more than 40 production vendors onsite, including Technicolor, MBS Equipment Company, SGPS/ShowRig, Herc Rentals, and The Third Floor.